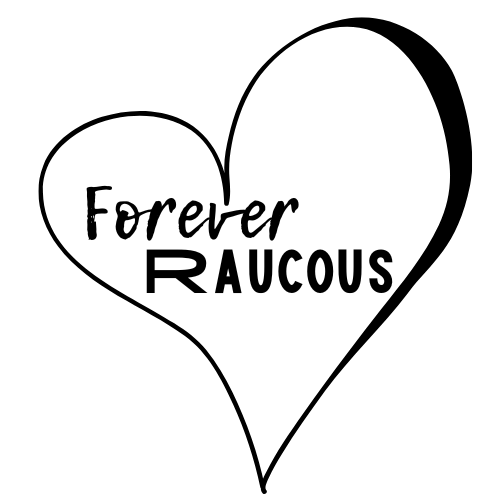 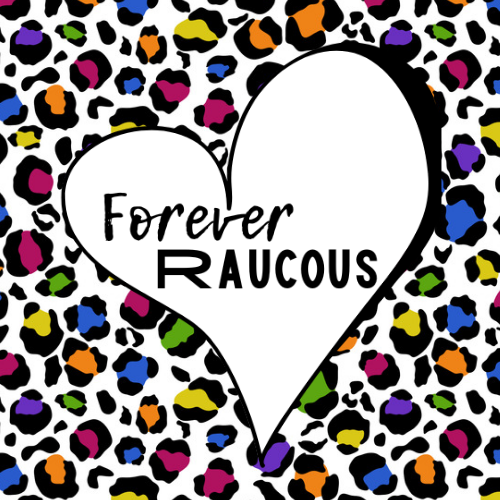 Last weekend we decided to head out to Cattows Farm in Leicester and go pumpkin picking! Despite loving Halloween, I have never been pumpkin picking before. I did accidently almost grow my own last year though, when I left an old one outside from the year before which obviously had some seeds in that took. But I am all about Autumn and it seemed like the perfect Autumnal activity, so off we went.

Cattows Farm, which is situated by the village of Heather in Leicestershire, have a pumpkin patch open from 1st October right through until Halloween. Unlike some places I have seen, they don’t charge to get in and the pumpkins are actually grown in their fields, rather than strategically placed. Upon arrival we got the two boys to see how tall they were this fall – as we are hoping to make it a yearly traditional I hope we can see them grow each year!

I was expecting them to only have the traditional large orange pumpkins but upon entering the patch it was clear they had pumpkins, squashes and gourds of every shape, size and colour! The Biggest loved the spooky skeleton display.

We soon realised we needed a wheel barrow – which the farm provide for free – so I sent Mr R off to find one whilst The Biggest climbest a giant haystack and The Littlest cried because he couldn’t. They made it in the end though!

We then headed off into the patch proper. We decided we would all pick a pumpkin each for carving from the patch and then we would get some of the different varities to cook with. The Biggest was very choosy and must have picked up and put down about 8 different pumpkins before settling on his and into the wheel barrow they went.

On the way to pay for them, the boys decided they wanted to stop and play on the toy diggers and tractors, which was all abit like Lord of the Flies with kids lying in wait to pounce on a tractor the minute another one dared to swing their leg off it. Gave us a breather anyway! There was also some face painting going on, but the queue was pretty big and I have the type of children who will wait for ages then decide, actually, they only want the smallest spiderweb painting on their arm. I speak from painful experience!

We then selected some acorn squash which I plan on stuffing, some turban squash and a blueish one which I didn’t find out the exact variety. They can all expect to find their way into the soup and pie I am making for bonfire night though, along with the insides of the ones we got for carving.

After we had finished paying for our pumpkins, which for four large pumpkins and a handfull of smaller ones only came to a reasonable £12, we went to the restaurant to grab something to eat. It was packed, but I noticed you could reserve tables so that might be worth remembering to do if you’re planning on eating before or after! They also offer a Halloween afternoon tea which looked quite fun too. We did manage to get a table in the smaller grab and go cafe area by the farm shop and had a pie for lunch and a slice of cake. Delicious! I also got some fennel from the farm shop too, as I can never seem to find it at our local market and it’s lovely braised!

All in all, a successful day out and pumpkin picking is a tradition we think we will have for years to come! 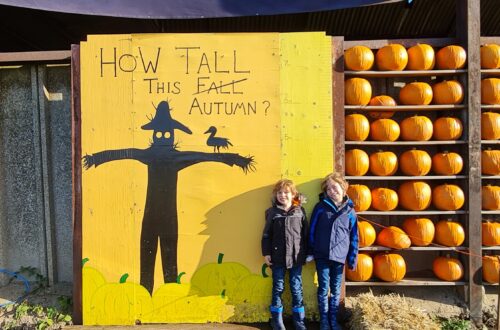 Meeting Santa in The Midlands